The Conservative Monday Club produces a Journal each year, in December, and occasional Club Comments (usually 3-4 per year) which are sent to all Members. In addition, the Club holds various meetings (including a Christmas Dinner) throughout the year for Members, to which Guest Speakers are invited. 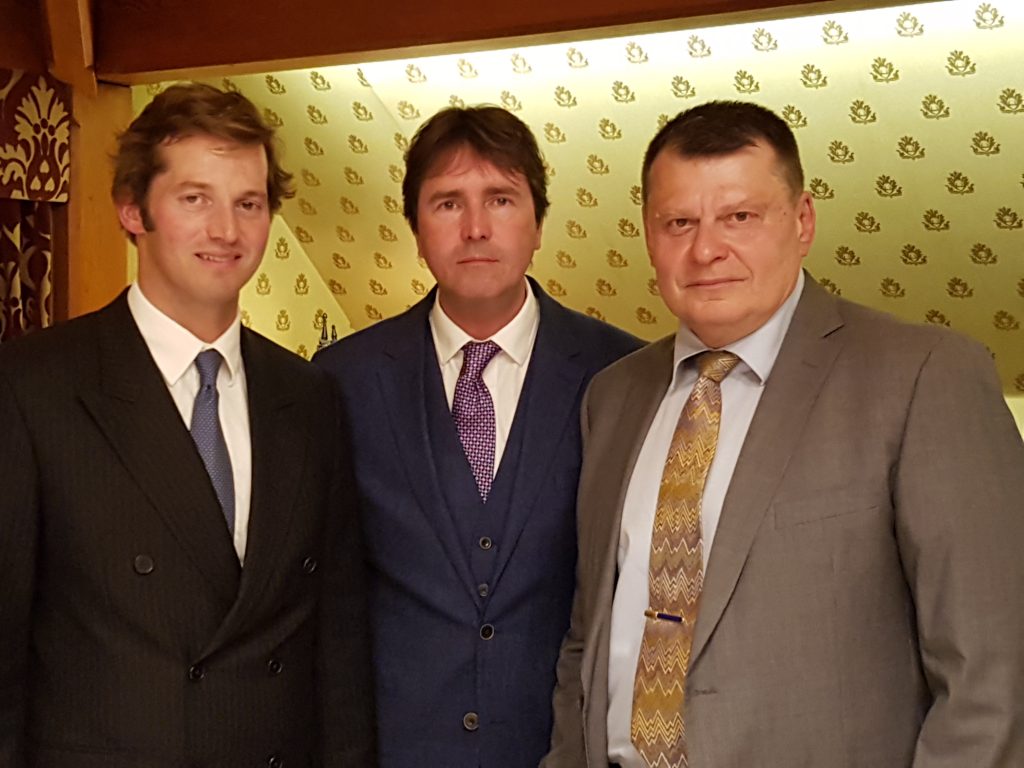 On Tuesday 22nd May 2018, members and friends of the Conservative Monday Club gathered together to review the Club’s work over the previous year.

As has now become tradition, following the formal business of the evening, the Club sat down to a post-AGM Dinner. Our guest speaker for the evening was Mr Valery Morozov, a former senior executive with the Soviet broadcasting agency and latterly an anti-corruption campaigner.

Taking for his subject, ‘Russia and the West’, Morozov particularly focussed upon how the misunderstanding of the key linguistic differences between Russian and English (he chose the words ‘Hero’ and ‘Loser’ as his two main examples) had contributed significantly to the historically difficult relationship between Russia and the West. For him, language was the gateway to the psyche. And it was the consummate failure of the West to grasp the distinctness of the Russian language that had acted as the principle barrier to the West truly understanding the motivations and actions of the Russian political leadership.